EntreLeadership Summit is a world-class leadership conference designed to reenergize you, your business and your leadership. Learn from today's top CEOs, business owners and thought leaders.

Is Summit for me?

EntreLeadership Summit is for business owners and senior leaders with a heart to invest in themselves and their teams. Attendees represent a variety of industries from companies with an average of two–200 team members. The experience is world-class, the leadership lessons are solid gold, and you’ll leave inspired and ready to lead better and take your business to the next level! 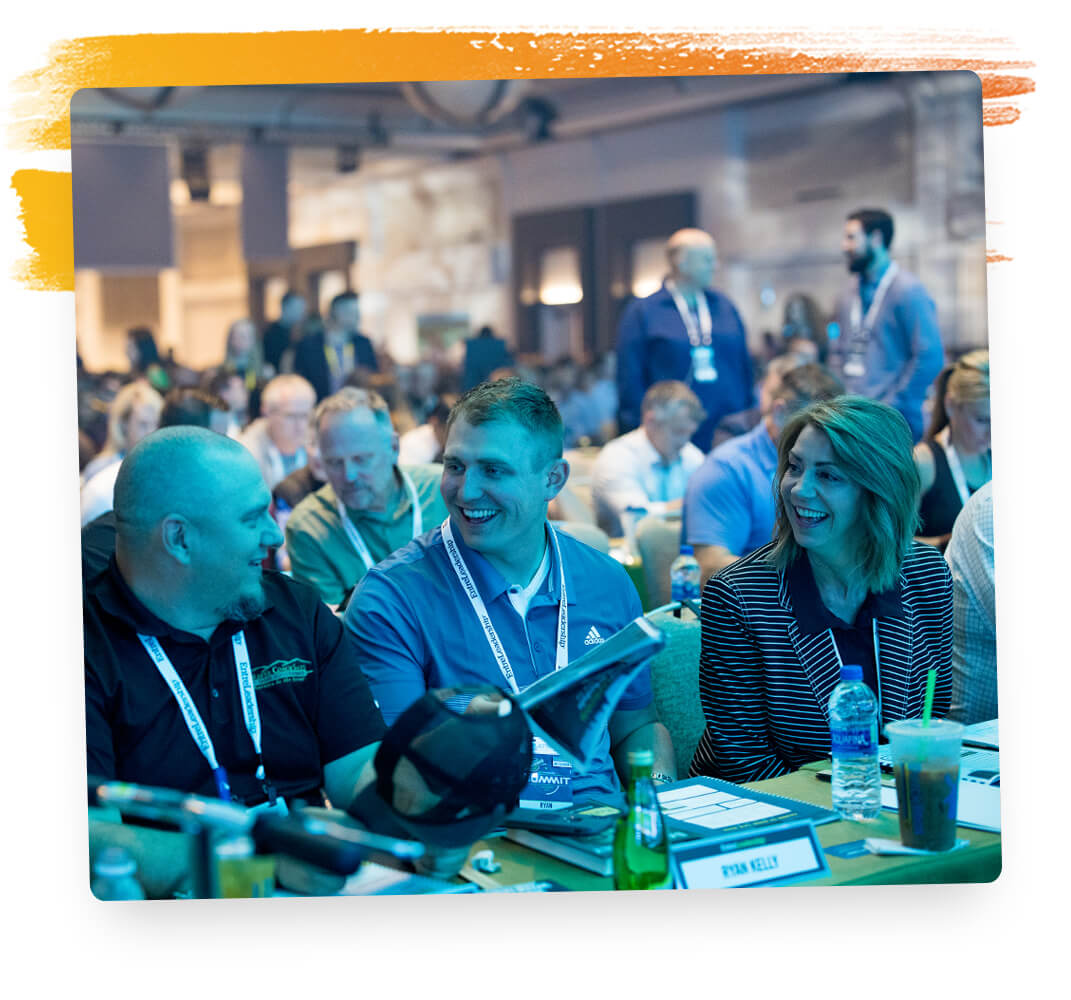 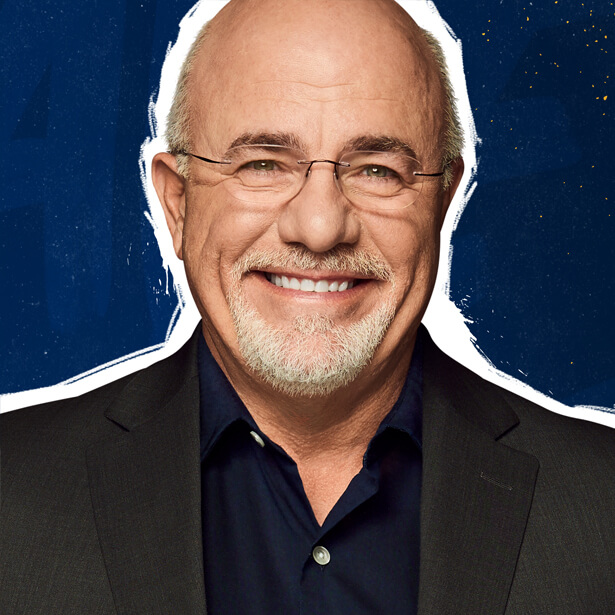 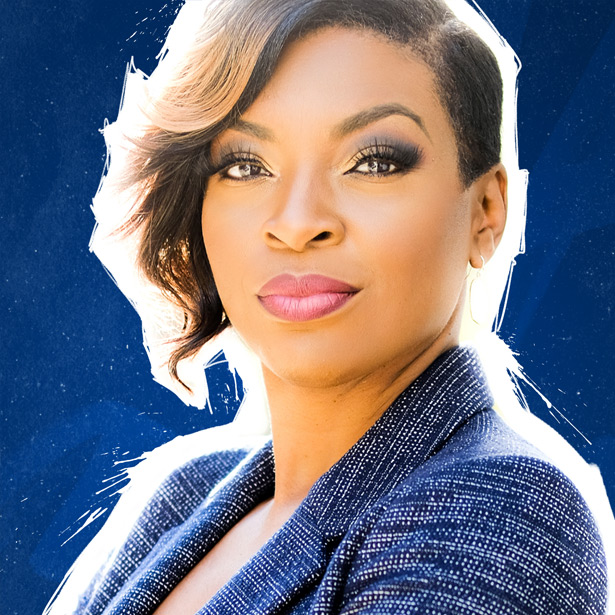 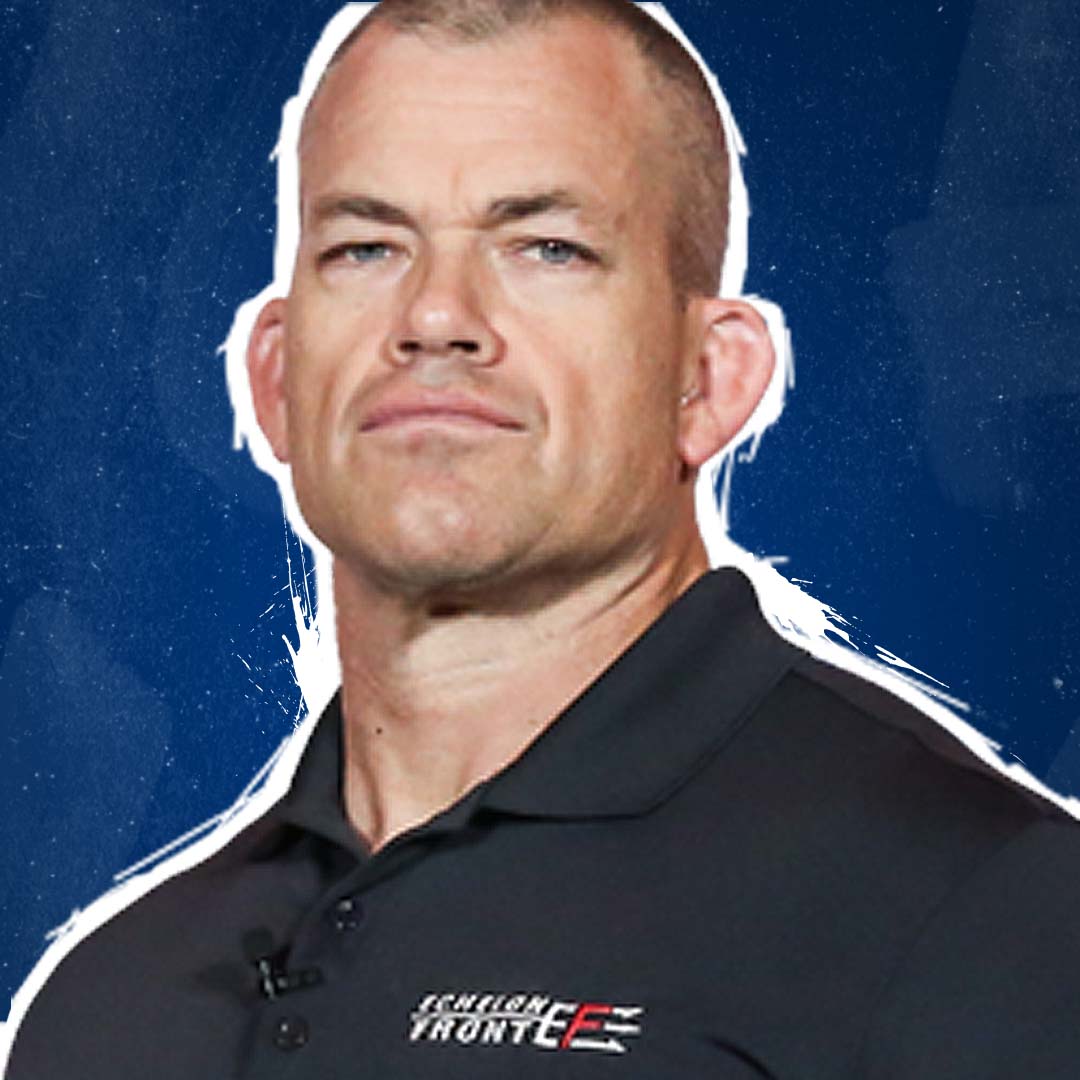 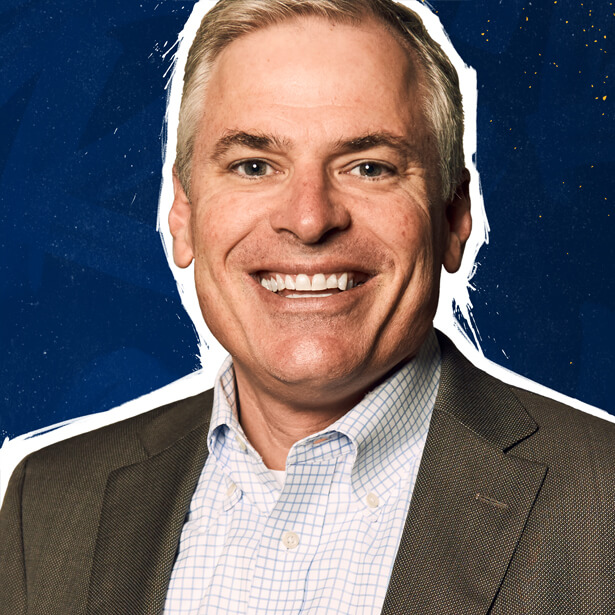 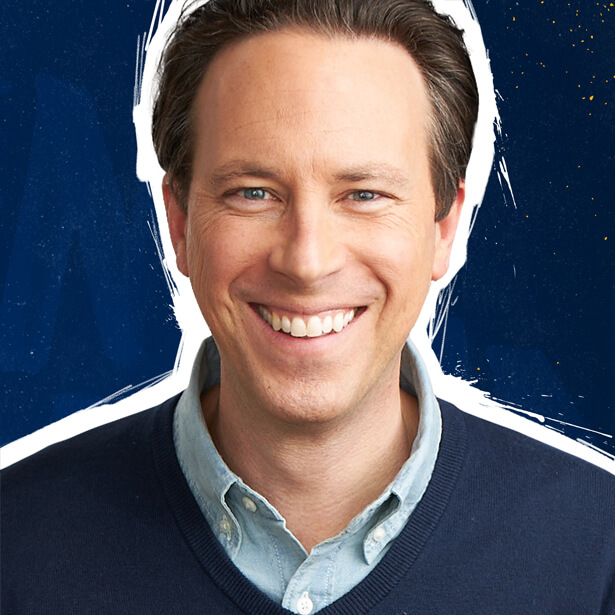 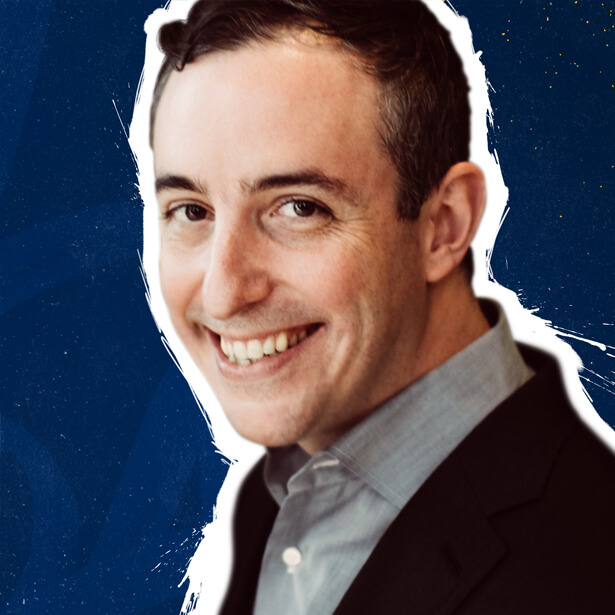 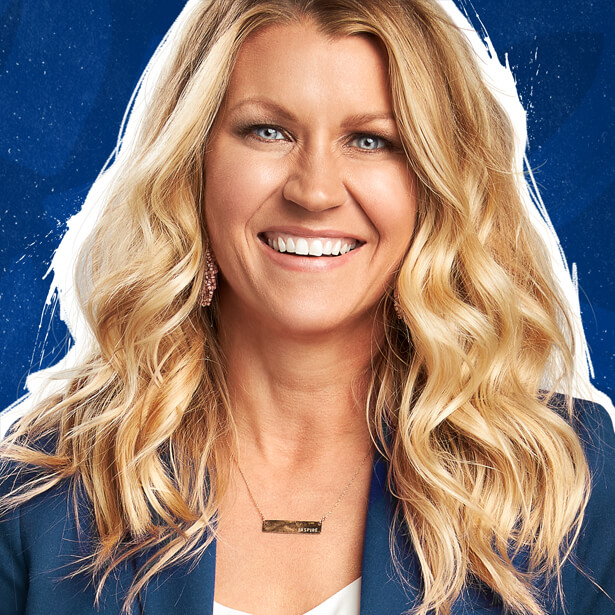 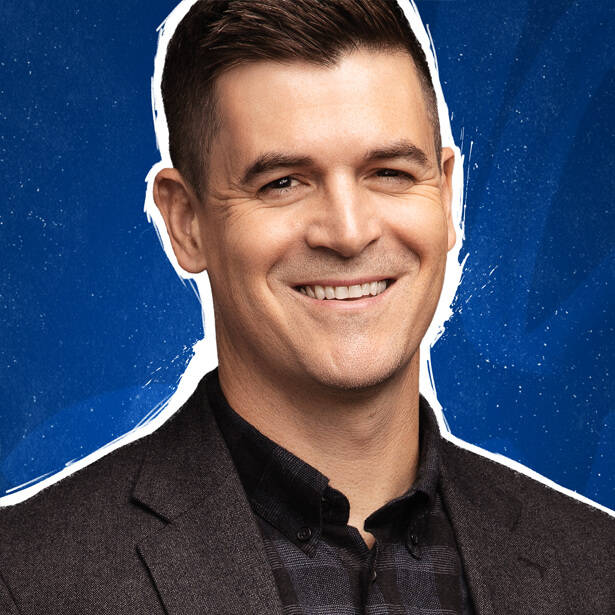 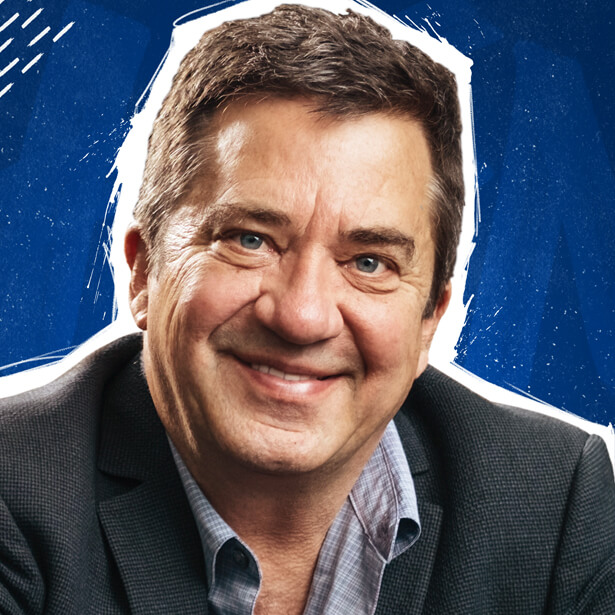 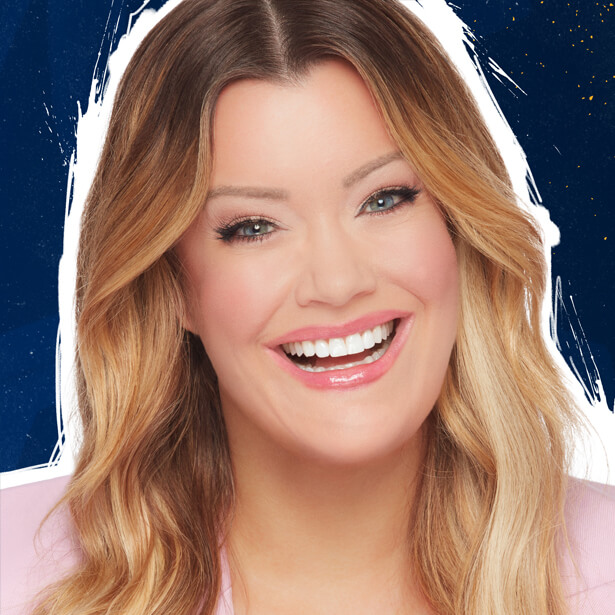 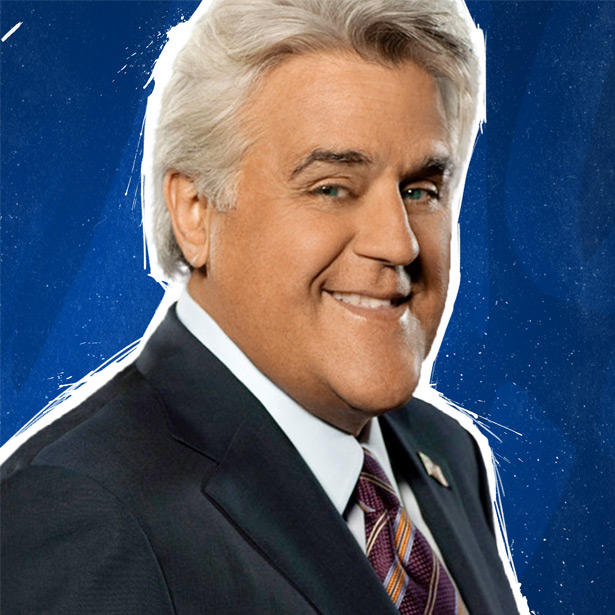 I’ve told many friends that the EntreLeadership Summit is worth every penny. It is entertaining, powerful, and full of high-level content that can radically transform your business.

EntreLeadership has given me a lot of ground rules on how I should run my business. Summit has pushed me in my leadership skills. I love hearing the perspectives of the leaders and critical thinkers of today.

I have become a better leader. I am more self-aware and more humble, and I have learned the importance of relationships with my team members.

Why Should I Attend?

If you want an incredible company culture, inspired and hardworking team members, and the know-how to keep growing your business, you need to be at Summit 2022. You'll learn all of these lessons—and more—from the best leaders in business. 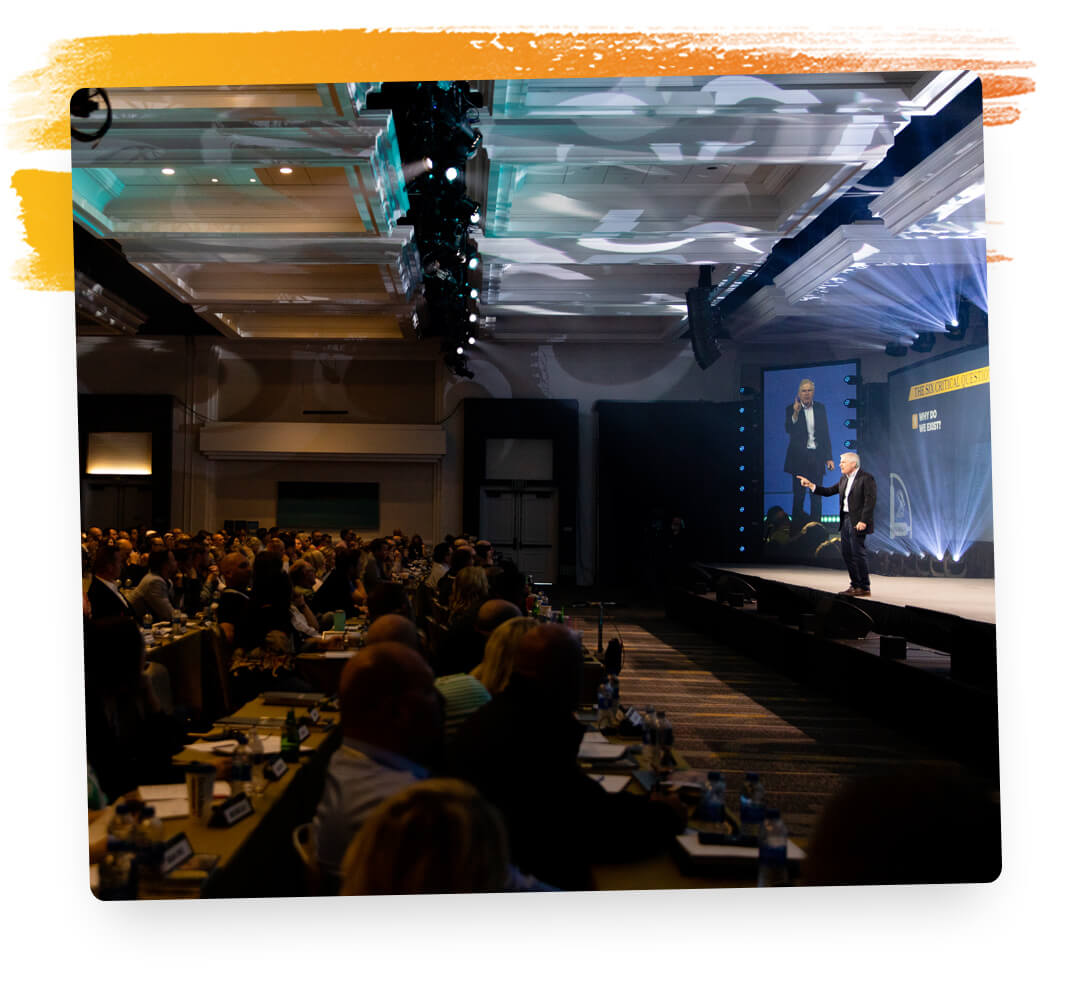 America’s trusted voice on money and business, Dave Ramsey is a personal money-management expert and an extremely popular national radio personality. His company, Ramsey Solutions, offers a message of hope, through various means, to anyone who wants to better understand the principles of proper money management. Dave has authored seven bestselling books. The Ramsey Show is heard by more than 17 million listeners each week on more than 600 radio stations and digitally through podcasts, online audio streaming and a 24-hour online streaming video channel.

Jade Simmons is a world-class concert artist and has been called a “musical force of nature” with an “uncanny ability to connect with the sounds of today.” Jade is the CEO of Jade Media Global, a revolutionary live experience and global content distribution company specializing in 360-degree personal development and strategic transformation.

Jade has toured the U.S. extensively in recital and with orchestra—highlighted by performances at venues as wide ranging as Ravinia, the Chicago Sinfonietta in Symphony Hall, New York's Town Hall, Detroit Institute of Arts, and the halls of the White House. She has been named one of the Best of South by Southwest and has also received the Sphinx Organization's Medal of Excellence in a concert held at the U.S. Supreme Court.

Jade is also the author of the bestselling Audacious Prayers for World Changers. As an equal opportunity disrupter, in 2020, she made her boldest leap yet as founder of Operation Restoration, which powered her run as an independent candidate for president of the United States. Her platforms prioritize people and unifying policies over politics as usual.

Pat is one of the founders of The Table Group and is the pioneer of the organizational health movement. He's the author of 11 books, which have sold over 6 million copies and been translated into more than 30 languages. As president of The Table Group, Pat spends his time speaking and writing about leadership, teamwork and organizational health and consulting with executives and their teams.

Host of The Ken Coleman Show, Ken Coleman is the author of The Proximity Principle and One Question: Life-Changing Answers from Today’s Leading Voices. An acclaimed interviewer and broadcaster, Ken equips, encourages and entertains listeners through thought-provoking interviews, helping them grow their businesses, pursue their passions, and move toward a fulfilled purpose.

Will Guidara is the former co-owner of Make It Nice, a hospitality group that included Eleven Madison Park, the NoMad restaurants, Davies and Brook at the Claridge’s hotel, and Made Nice.

Under his leadership, Eleven Madison Park received numerous accolades, including four stars from The New York Times and three Michelin stars. In 2017 it was named #1 on the list of the World’s 50 Best Restaurants. The restaurant also received seven James Beard Foundation awards, including Outstanding Service and Outstanding Restaurant in America.

He’s also the co-founder of the Welcome Conference, an annual hospitality-driven event that brings together the best minds from the world of hospitality. He’s a founding member of the Independent Restaurant Coalition, an organization that represents the 500,000 independent restaurants in America.

As an experienced Certified Business Coach and #1 national bestselling author of Business Boutique, Christy Wright works with business owners nationwide, speaking on topics such as personal development, goal setting, life balance and how to develop team members and grow companies. Christy joined Ramsey Solutions in 2009 and has educated and entertained audiences across the country at women’s conferences, national business conferences and Fortune 500 companies. As a Ramsey Personality, she is a frequent featured speaker at EntreLeadership events and contributes to entreleadership.com and The EntreLeadership Podcast.

Dr. John Delony is a mental health expert with two PhDs in counselor education and supervision, and higher education administration from Texas Tech University. Prior to joining Ramsey Solutions in 2020, John worked as a senior leader, professor and researcher at multiple universities. He also spent two decades in crisis response, walking with people through severe trauma. Now, as a Ramsey Personality, he teaches on relationships and emotional wellness.

Dr. Henry Cloud is an acclaimed leadership expert, clinical psychologist and New York Times bestselling author. His 45 books, including the iconic Boundaries, have sold nearly 15 million copies worldwide. He has an extensive executive coaching background and experience as a leadership consultant, devoting the majority of his time to working with CEOs, leadership teams and executives in order to improve performance, leadership skills and culture.

Jamie Kern Lima is the self-made Co-founder of IT Cosmetics, a company she started in her living room and sold to L’Oreal for $1.2 Billion, becoming the first female CEO in L’Oreal’s 100+ year history. Jamie is on the Forbes Richest Self-Made Womens List, is an active investor in more than 15 companies, and is most passionate about philanthropy, and inspiring, elevating and empowering women and entrepreneurs.

From May 1992 to February 2014, Jay Leno hosted the Emmy Award-winning, top-rated Tonight Show. He was named Best Political Humorist by Washingtonian magazine and One of Hollywood's Best Loved Stars by TV Guide. He’s also been honored with his own star on Hollywood's Walk of Fame and with the Kennedy Center's Mark Twain Prize for American Humor.

In addition to his autobiography, Leading with My Chin, Jay has published several volumes of headlines, compilations and desk calendars featuring his favorite newspaper humor, as well as Jay Leno's Police Blotter, a book with humorous newspaper clips of police stories. Jay is also the author of the children's book How to Be the Funniest Kid in the Whole Wide World (Or Just in Your Class).

Jocko Willink is a retired U.S. Navy SEAL officer, co-author of the #1 New York Times bestseller Extreme Ownership: How U.S. Navy SEALs Lead and Win, and host of the top-rated Jocko Podcast. He’s the CEO and co-founder of Echelon Front, which provides leadership training, team building and safety and risk mitigation proven in combat. Jocko spent 20 years on the SEAL Teams, rising to commander of SEAL Team Three’s Task Unit Bruiser, which became the most highly decorated Special Operations Unit of the Iraq War. He’s the recipient of the Silver Star Medal, the Bronze Star Medal and numerous other personal and unit awards for his exemplary service and leadership.

Are you in? Here's your next step.

We want to make sure this event is right for you and your business. Fill out the form below, and a member of our team will set up a time to learn about your business and help you get registered.