When I was a little kid, my parents made the decision to cut all my hair off. For several years I was a burr-headed little kid. Twiggy was a famous model and had short hair and so my little sister had short hair . . . that was what they told us. I think it might have been because as a working mom, my mom did not want to fix hair.

In first grade I did what everyone in our neighborhood did—I signed up for Little League Baseball. We were the Cardinals with a red hat and a red T-shirt. Big time. We practiced and played on the ball fields at our school, Haywood Elementary. The big kids played on the real ball field around back with a proper diamond, backstop and bases. The shrimps played around front, a wire backstop, base lines, but primitive. It didn’t matter. We were the mighty Cardinals.

I was, am, really bad at baseball. Really, really bad. In those days we were not concerned about a little seven-year-old burr-headed kid’s feelings. If you were bad—did I mention I was bad—you were put in right field where almost no balls were hit. Right field is where you went to avoid being “left out.”

Our coach was a kind man, Coach Brewer. He lived one street over and was a plumber by day. Of course, his son was on the team, and he was coaching seven-year-olds on the primitive lot out front, but he loved kids. Saturday morning, I rode my bike half a mile to Haywood Elementary for practice. It was a clear summer day.

I have always been hyper and easily distracted. Something shiny and BOOM I am off in another direction. So, with right field not getting much action, I started watching jets fly over at 30,000 feet. Coach Brewer was hitting us fly balls and hit a pop fly to right field. That ball went straight up and straight down onto my face. I was watching jets and never saw it coming. Coach Brewer couldn’t do that if he tried and he certainly wouldn’t do that if he could. The ball hit me just below my nose on my upper lip and knocked me out. Knocked me out cold. A small, semi-dead, burr-headed kid laying in the dust.

I am sure poor coach Brewer was a mess thinking he had killed his star right fielder. I don’t remember getting home, and I heard later practice was canceled even though I came to. Coach had loaded my bike in the car and drove me home.

Next thing I know, my lip was swelled up like an Elvis impersonator and had small cuts on it that perfectly matched the stitching on a baseball. The next day my eye was slightly black, and I was famous in the neighborhood because I had been “Knocked Out Cold.” In my proud hillbilly heritage, we would never say, “He was rendered unconscious,” “He was on concussion protocol,” or even simply “He was knocked out.” We always add drama to our language, making us some of the best storytellers in the world. So, I was “Knocked Out Cold.”

The next year, 1968, we moved up a league and got real uniforms with baseball pants, socks and flimsy batting helmets. I still have my glove and found a picture from that year. We moved to the professional diamond around the back of the school and kids learned to throw fast balls. In the first game, a kid threw a high inside pitch and I stupidly turned my face toward it and got hit in the face, again. You guessed it, I got knocked out. Not “Knocked Out Cold,” but I saw stars and went to my knees. That afternoon I quit baseball forever—it was way too violent for me. A couple of years later, I started playing ice hockey and played up into college. I was never injured in ice hockey because everyone knows it is not nearly as violent as baseball. 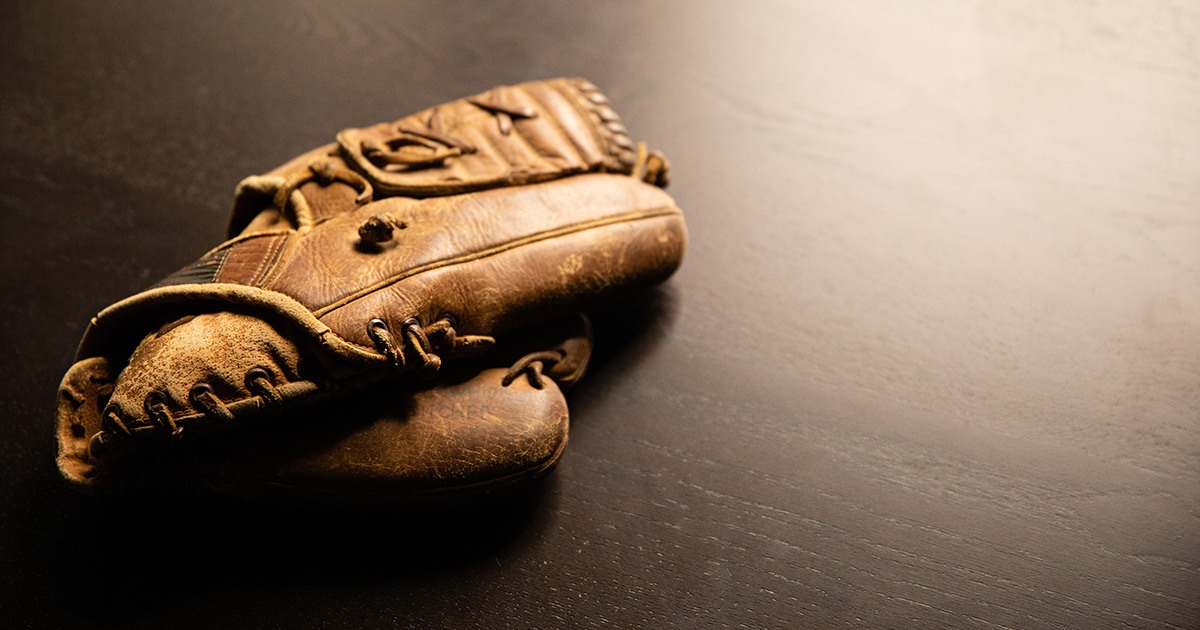 Have you ever been knocked out cold? Has life ever knocked you down or even knocked you out? That 23-year marriage ends with “I just don’t love you anymore” or that 17-year job ends with a surprise severance package. Has a cancer diagnosis changed your life? Or have you ever been distracted by a jet at 30,000 feet and been injured by your own stupidity? Have you ever made stupid decisions that cost you big time? Sometimes things happen to me, and sometimes I invite pain by my stupid action or inaction.

In my twenties, I became a millionaire starting from nothing. By 26 I had $4 million in real estate with a net worth of $1 million. I borrowed WAY too much and when the bank got sold to another bank, the new bank freaked and called my notes. We tried to pay them by selling everything quick and working 80-hour weeks, but two and a half years later we were at the end. With a new baby, a toddler and a marriage hanging on by a thread, we filed bankruptcy. I was “Knocked Out Cold.” The date we filed bankruptcy was September 22, 1988, thirty years ago tomorrow.

We were so scared and scarred that we started our life over staggering. Slowly we learned all the stupid stuff I had done that set us up for failure. And we vowed to stop doing stupid stuff.

They say winners never quit. Yes, they do. They regularly quit doing stupid stuff. Stupid stuff that gets them “Knocked Out Cold.”

I quit the violent sport of baseball and I quit borrowing money. And my life is better for both choices.

The great news is that you get to live a better life because of your experiences. Wisdom comes from experience. What doesn’t kill you makes you stronger. I believe in you. I believe in your next chapter. I know you and lots of folks just like you that made it when they didn’t think they could. They pushed and pulled and persevered. They changed for the better and started winning again. It is your turn. You got this.

Romans 8:28 says, “And we know that all things work together for good to those who love God, to those who are the called according to His purpose.”