I have been owned by 10 dogs in my life. If you are not a “dog person,” you don’t know what I mean about the mystery of dog ownership. We think we select them. We see them at the shelter, the pet store, the breeder, or as a stray, and we think we are giving them a home. We think we’re caring for them, feeding them, and paying their ridiculous vet bills. But that is not how it really works. Dog ownership is more like the mystery of the doctrine of predestination—a theological term theologians don’t understand. This doctrine clearly (not really) states that while we are deciding to follow Jesus, He really didn’t give us a choice. He had already selected us. Confusing? I know. But dogs aren’t as confusing . . . they select us. Somehow, they send a dog email to God saying, “That human needs a dog exactly like me.” And God says, “I agree, but we will let the human think he picked you.”

So, I have been picked, or owned, by 10 dogs in my life. Maggie, our Golden Retriever, died Saturday night. It was not a predicted death. It was a big surprise. It wasn’t a violent death. We just woke up, went to the garage to get her, and she wasn’t breathing. Wow. A family member gone. ‘Cause we Ramseys are hillbillies of the best kind. We LOVE animals, and our dogs are family. We talk baby talk with them and shorten our syllables to make our point. They steal food off our toddler’s plate and we sort of think it’s funny. We treat our dogs like family and they treat us the same way. We love them conditionally and they love us unconditionally. I have cried an embarrassing amount over Maggie’s passing. 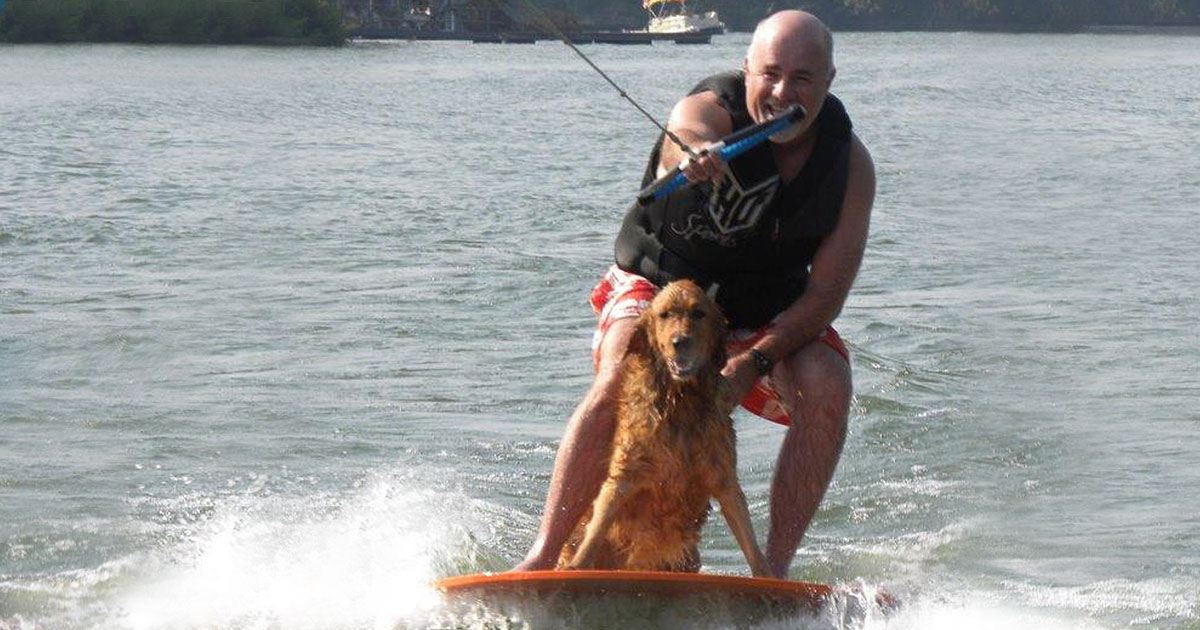 In my limited experience, most dogs are better than some people. They don’t ask much, they aren’t mean, they care about your feelings, and they can sense when you’ve had a bad day. If you have had a bad day, it is their job to make it better.

Maggie is possibly the best dog that has owned me. In her 10 years of life, I never saw her aggressive or mean with a single person. She was gentle with children and had big eyes that said, “Pet me please, you will be glad you did ‘cause angels sing when you pet me.” She might have been my smartest dog—she was purebred from a championship line—and could intuitively learn instruction better than any I have seen. Of course, she was a retriever, so boy could she retrieve everything all the time, just in case her human might need one of “those.” She would jump off our lake house dock for hours fetching whatever was thrown, but certainly her favorite duck—one of those fake ones you train with from Sports Academy. She was beyond affectionate. She would stand on your foot and push her head into your waist, which was as close as I have ever come to being hugged by a dog. Truth is, she would do anything to be petted. I wish I had done that more Saturday. 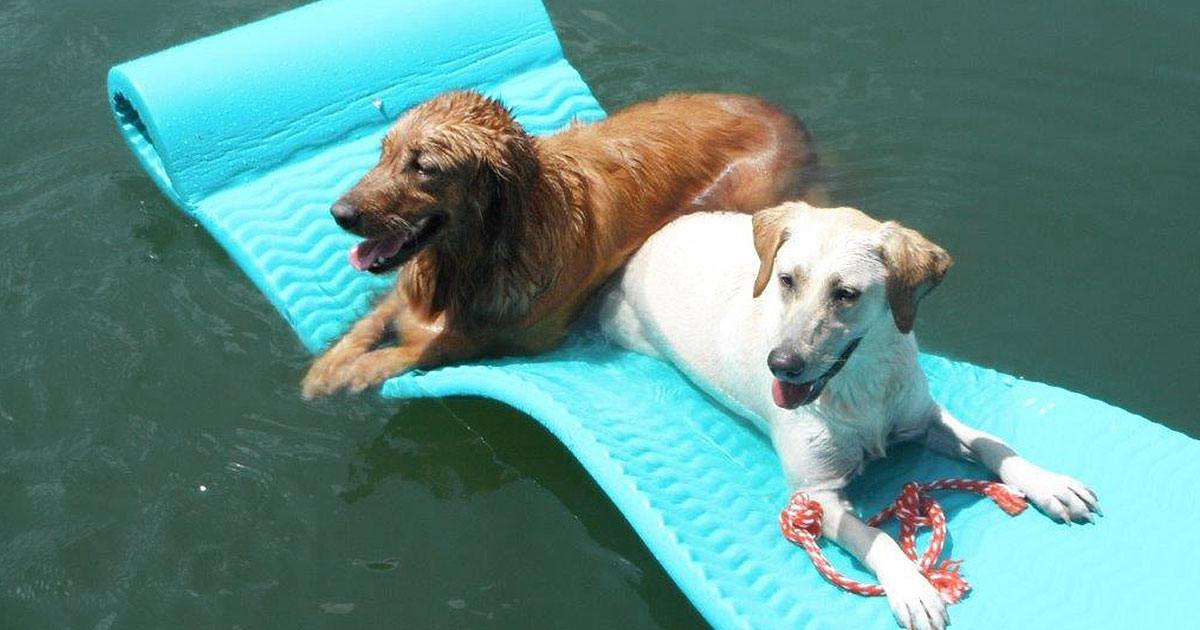 So, why am I telling you all this? Because if you’re a dog person or if you just should be, there is a lesson in a life like Maggie’s: wag more, bark less. Be others-centered instead of self-centered. Don’t be too busy jumping off the dock chasing ducks that aren’t real to stop and love your family. People matter, and you should treat them that way. When you are given an assignment, devote yourself to it as if your life depended on it. It doesn’t, but someone else’s life will be changed if you do.

My prayer for you is that you are blessed by God someday to be owned by a dog or two in your life. Hey Jesus, if you will pet her, the angels will sing. I know it’s not in the Bible . . . but I believe it anyway.

The dogs that chose me: