For years, business teacher Shelley Wheeler of New Buffalo, Michigan, wrestled with this concept. How could she get her students excited about spending, saving, and investing wisely without boring them out of their minds? So when the New Buffalo Area Schools teacher found Dave Ramsey’s high school curriculum, Foundations in Personal Finance, she was pleasantly surprised by her students’ reactions.

“When Dave is talking on the videos, my kids are not messing around,” she says of the attention-grabbing lessons that continue to interest her classes four years later. “Teachers can say the same thing over and over, but when somebody new says the same thing, all of a sudden kids go, ‘Wow, I can’t believe that.’”

Shelley was so thrilled about the turnaround in her teens that she shared her success during a monthly meeting of local career and technology educators. Thanks to her glowing review and a generous donation from Fifth Third Bank, the course has now reached more than 2,000 students in high schools across Berrien County.

Are you a teacher? Help your students win with money today!

And the kids are doing more than just watching videos and writing in workbooks. They’re acting out these financial principles in their own lives. 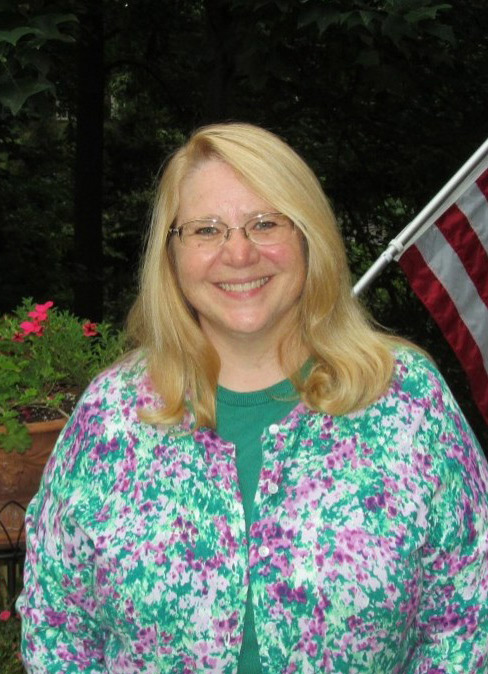 Shelley (shown in photo at left) remembers an autistic student who was bursting at the seams before class one day: “He said, ‘I got paid yesterday, and I need you to see this.’ So he went over and sat down at his computer, and he showed me how he transferred his 500th dollar into his emergency fund. That was one of the coolest days ever.”

Other students are using a bit of trial-and-error before applying their money smarts.

During her freshman year of college, a former student found herself caught in the cycle of social spending. After burning through most of her summer savings, the undergrad remembered her high school finance class and course-corrected before going into debt.

Another young woman wound up in over her head with a car lease after high school. Because of what she learned in Foundations, she realized the car lease was a bad idea. She came back to her former teacher for advice, and after a few hours she left encouraged and confident to make wiser money decisions in the future.

Shelley says that’s the beauty of teaching Foundations in high school—kids can gain a solid understanding of financial right from wrong before they leave the nest. But that doesn’t mean they’ll automatically make the right decision every time.

Before discovering Ramsey’s materials, Shelley and her husband of 25 years had been debt-free for about a decade. Now, all their hard work is paying off as the couple builds wealth and enjoys the best part of financial security: giving freely.

“Making wise financial choices has given us financial peace and the ability to truly give like no one else,” she says.

And if just a fraction of Berrien County’s students learn to live and give like Shelley has, this humble teacher will have accomplished her goal. Because when one student “gets it,” their future spouse, kids and grandkids get it too.

Every year, thousands of students learn life-changing financial literacy skills through our Foundations in Personal Finance curriculum. Your students can be next! The curriculum simplifies big topics like debt, insurance, taxes, real estate and the global economy. Make sure your students are ready to enter their future with confidence and tackle their finances head on!